According to reports, Meech has had his prison sentence reduced. This week, U.S District Judge David M. Lawson agreed to reduce Meech’s bid from 360 months to 324 months. Barring any changes, BM will now be released before 2030.

In April 2021, a handful of unseen photos surfaced of Big Meech looking like he stayed on the gym grind thanks to his son Lil Meech. He’s remained behind bars since September of 2008 when both he and his brother Terry “Southwest T” Flenory were sentenced to 30 years in prison each over running a nationwide cocaine-trafficking ring.

50 Cent really wants to make sure fans are checking for his Black Mafia Family TV series. The hip-hop star recently lit up social media with some fresh looks at his upcoming project. In January 2021, Fifty hit up Instagram with a batch of on-set pics. The shots featured him in executive producer mode along with promising big things to come from the first day of shooting. 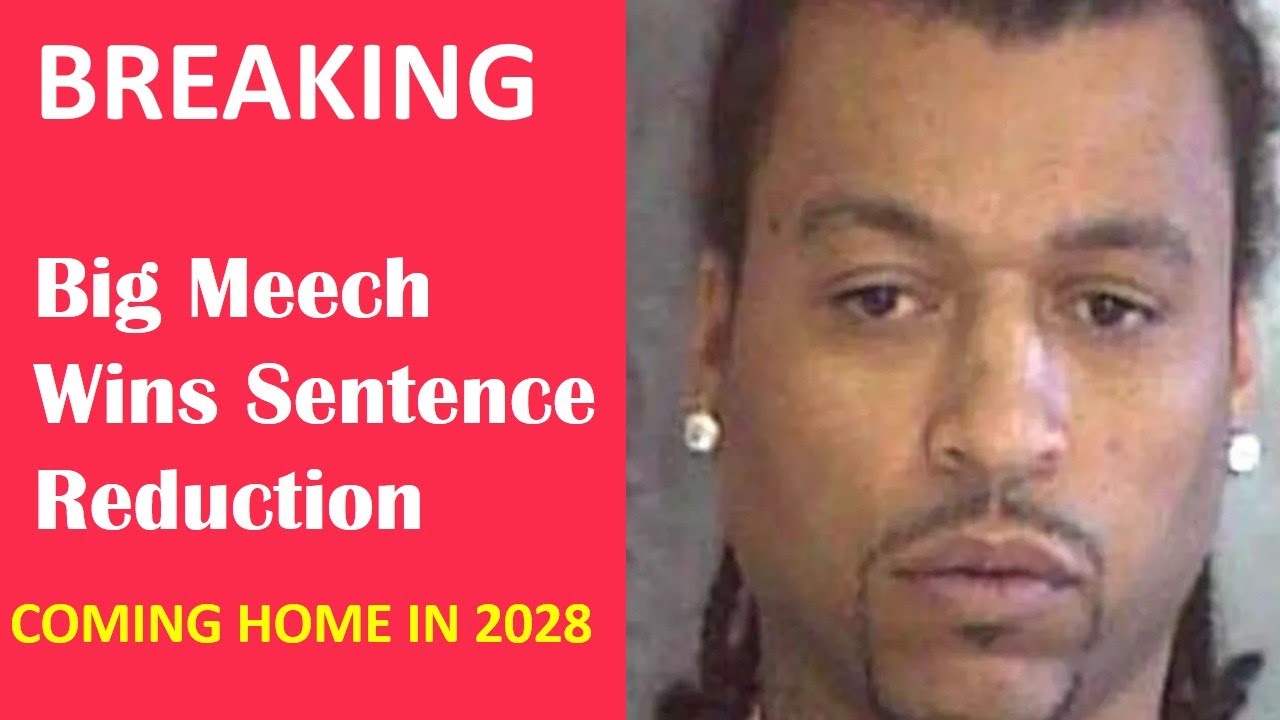 Big Meech’s brother, Terry “Southwest T” Flanory, was already released from prison in April 2020 over coronavirus concerns. Meech attempted to use the same argument to no avail.

Fortunately for Big Meech, he met the criteria for a sentence reduction under USSG amendments 782 and 788, which revised the drug quantity and chemical quantity tables for all drug offenses. The amendments can be applied to all drug offenses that took place prior to November 2014. Now, Meech will be released in 2028 instead of 2031 as originally scheduled.

Big Meech has been a model prisoner over the last 16 years. He earned his GED and completed a 24-month special management program as well as finished health awareness, money management and parenting classes.

He also unveiled plans for a new program called “Build More Families” in an effort to rebrand BMF while simultaneously helping with community events, back-to-school drives and basketball contests from behind bars.

DAVE CHAPPELLE AND BUSTA RHYMES TO CO-HEADLINE THE...

Will Smith and Jada could have ‘one of...