When it was announced that Alfonso Ribeiro would be joining Dancing With the Stars as a new host, he quickly got the blessing of the show’s former co-hosts Tom Bergeron and Erin Andrews, but not the show’s current star: Tyra Banks.

“Tyra threatened to quit when she found out about the plans to add a co-host next to her when the show returns. Tyra was livid and feels betrayed — not because the producers clearly have lost faith in her abilities to single handily carry the show, but also because no one had the decency to tell her what was going on until it was a done deal,” a source exclusively tells OK!.

Insiders add that Banks isn’t angry with Ribeiro but rather the way it all went down. 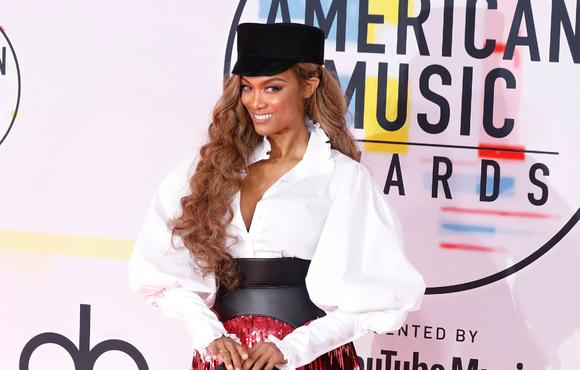 “Tyra is supposed to be an executive producer on the show. When she signed up to host, she insisted that she also be a producer to make sure she was sitting at the table where the decisions are made,” adds a pal. “Now it is clear that the title means nothing. They just gave it to her to shut her up. Well, they are messing with the wrong girl.”

The insider divulges that when the model, 48, found out about the plans, she was done, but ultimately, she was convinced to stay. However, it wouldn’t be a total shock if she eventually walked away from the ABC series.

“Tyra walks when she is not happy. ABC should know that,” the insider dishes. “When Tyra wasn’t happy with her way her daytime talk show was being produced, she quit. If Tyra doesn’t feel like she is being respected, she is gone.” 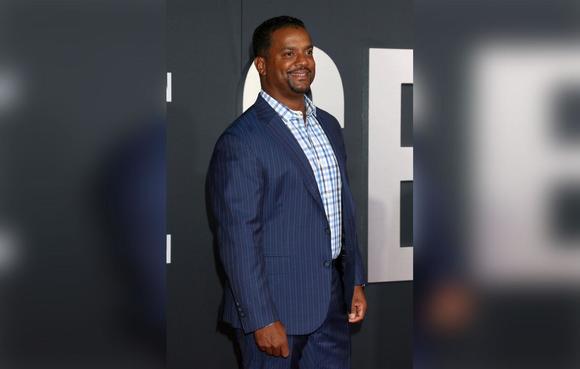 As OK! previously reported, the Life Size star is hard to work with, as she has “wild demands” and is “disrespectful” towards staffers.

Despite the challenges, it seems like the Fresh Prince of Bel-Air alum is excited to work with Banks. “Alfonso has worked with Tyra before and knows what he is getting into. She might not [like having] him around, but the good news is everyone else does,” a source previously shared. “Firing Tom Bergeron and Erin Andrews and replacing them with Tyra was a huge mistake. They can’t get Tom and Erin back but bringing back Alfonso might work. If it doesn’t, the show will be canceled.”

For her part, the brunette beauty reacted to having the actor by her side.

“I’ve known Alfonso since I was 19 years old and he always puts a smile on my face whenever I see him. Having such a fun-loving, longtime friend as co-host warms my heart. Plus, he’s won the competition before, so he knows exactly what the stars are going through. Bantering back and forth with him live is going to be so much fun!” she gushed.