LOS ANGELES (CBSLA) – Cloris Leachman, an Academy Award-winning actress known for her roles in films “Young Frankenstein” and “The Last Picture Show”, and stints on TV shows such as “The Mary Tyler Moore Show” has died. She was 94. 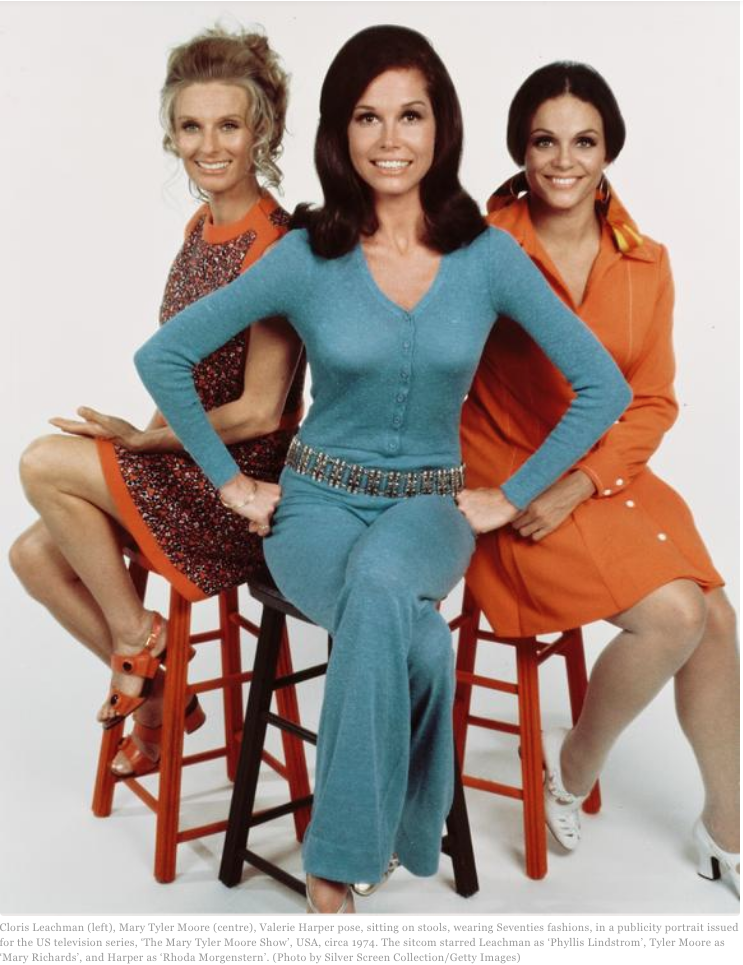 Leachman died of natural causes at her home in Encinitas, California, publicist Monique Moss said Wednesday. Her daughter was at her side, Moss said.

In a career spanning two decades, Leachman earned two Emmys for her role as landlady Phyllis on “Mary Tyler Moore”, which led to a spinoff series and a Golden Globe for the actress.

She also appeared as the mother of Timmy on the “Lassie” series. She played a frontier prostitute in “Butch Cassidy and the Sundance Kid,” a crime spree family member in “Crazy Mama,” and the infamous Frau Bucher in Mel Brooks’ “Young Frankenstein.”

(Copyright 2021 CBS Corp. The Associated Press contributed to this report. All rights reserved.)

Michael Coffie New US heavyweight prospect vows to ‘go to England and bring the title back to the US!’

Will Smith resigns from Academy of Motion Picture...