The emotional footage shows the cast of “Black Panther” coping with the reality of a world without Chadwick Boseman’s T’Challa. Set to a rendition of Bob Marley’s “No Woman, No Cry,” fans get to check in with returning favorites like Lupita Nyong’o and Letitia Wright while also meeting some exciting new characters. As has long been rumored, Tenoch Huerta playsNamor, the Submariner. He’s joined by Mabel Cadena as Namora and Dominique Thorne as Ironheart.

While the studio has faced some large challenges as it built out its Marvel Cinematic Universe, few (if any) were as daunting as continuing the “Black Panther” franchise after Chadwick Boseman’s tragic death in 2020. Boseman’s performance as T’Challa anchored the groundbreaking superhero movie, and he was considered by many to be one of the cornerstones of the MCU moving forward. The studio opted not to recast the role, instead focusing on the supporting cast for the upcoming sequel. 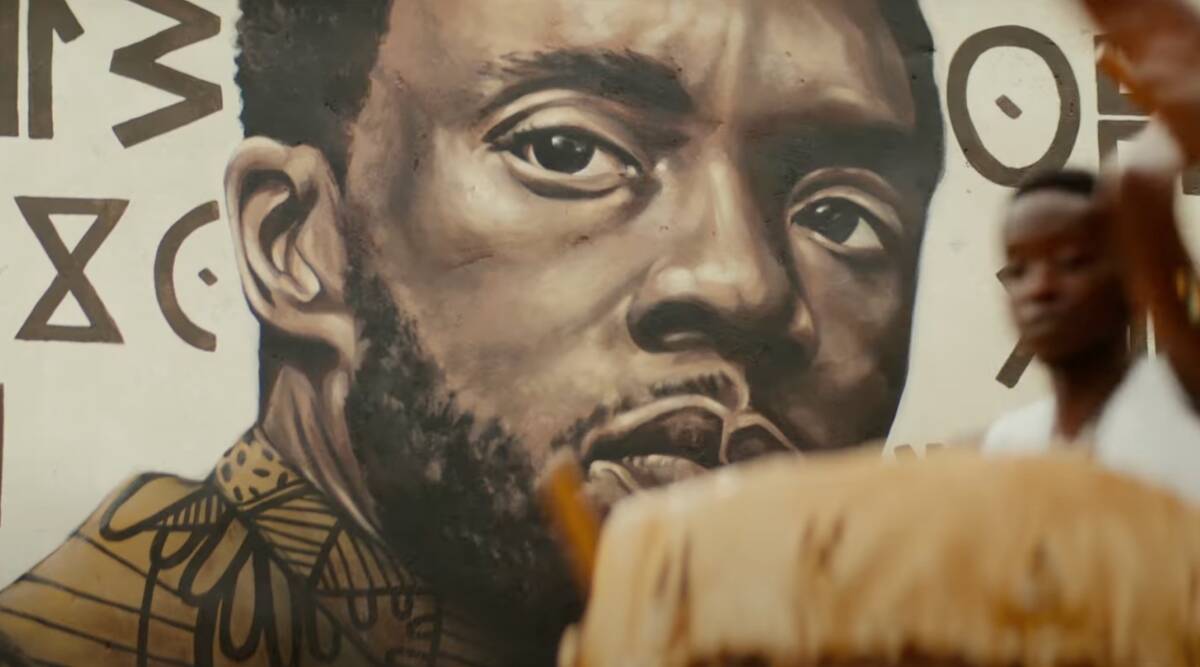 Chadwick Boseman Is Gone, but Not Forgotten

As Boseman’s shadow will inevitably loom large over any subsequent “Black Panther” movies, the cast and crew have been open about the fact that their new film makes no attempt to replace the late star, and rather believe that Boseman would see the new film as a tribute to his legacy.

“It feels spiritually and emotionally correct to do this,” Lupita Nyong’o said. “And hopefully, what I do look forward to, is getting back together and honoring what he started with us and holding his light through it. Because he left us a lot of light that we’re still going to be bathing in. I know that for sure.”

“I’m incredibly sad to lose him but I’m also incredibly motivated that I got to spend time with him,” Ryan Coogler explained. “You spend your life hearing about people like him. For this individual, who is an ancestor now, I was there for it. It’s such an incredible privilege that fills you up as much as it knocks you out. So often as Black people, we have to pick up the pieces after loss.”

“Black Panther: Wakanda Forever” was directed by Coogler, working from a script he co-wrote with Joe Robert Cole. Many of the original cast members are reprising their roles, including Lupita Nyong’o as Nakia, Letitia Wright as Shuri, Danai Gurira as Okoye, Winston Duke as M’Baku, Florence Kasumba as Ayo, and Martin Freeman as Everett K. Ross.