Martin Lawrence has awakened the idea of a Shenehneh and Wanda film starring himself and Jamie Foxx as their throwback parody characters. Speaking as a guest on The Tonight Show with Jimmy Fallon, the actor revealed the movie was almost a reality while discussing his opinion on a Martin reboot.

Fallon responded that maybe he could create “the Martin Cinematic Universe.” 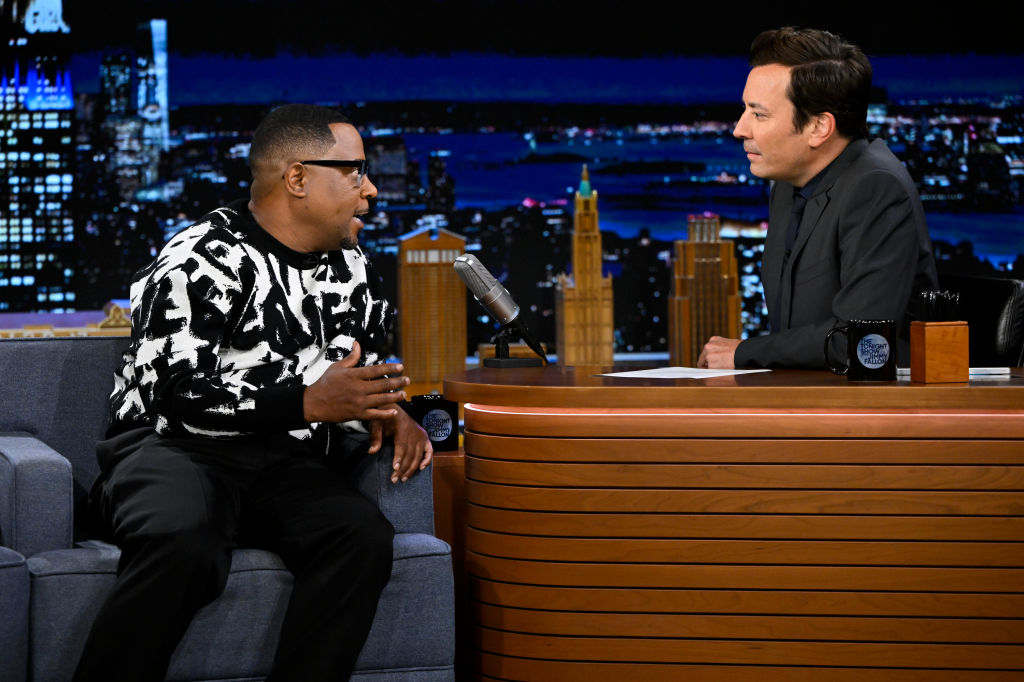 “We were supposed to do a movie with Sheneneh and Jamie Foxx with Wanda, but that never came about,” he continued after sharing how he’d love to see a full-length Shenehneh movie. “If we could ever get that together, I think y’all would love this.”

In 2009, film production and distribution company Screen Gems acquired Sheneneh and Wanda the movie, Variety reported. Foxx was set to write the script, and he and Lawrence were to produce through Foxx’s FoxxKing and Lawrence’s Runteldat production banners according to the report.

The film was the result of the parody movie trailer for a film called Skank Robbers which Foxx and Lawrence made for the 2009 BET Awards.

Foxx revealed on BET‘s 106 & Park that the film would follow Shenehneh and Wanda as they robbed banks across the state of California and also star Halle Berry. In 2017, Foxx commented on Lawrence’s Instagram stating he’s going to set up plans to get production started.

Watch the conversation between Martin Lawrence and Jimmy Fallon below.

R. Kelly sentenced to 30 years for sex trafficking and racketeering