Two of Brooklyn’s finest are heading to Coney Island this summer for a free concert series.

Stephanie Mills and Ralph McDaniels are among the star-studded lineup of the 2022 season of Capital One City Parks Foundation SummerStage, featuring close to 100 free and benefit shows across New York City’s five boroughs running from June through October. 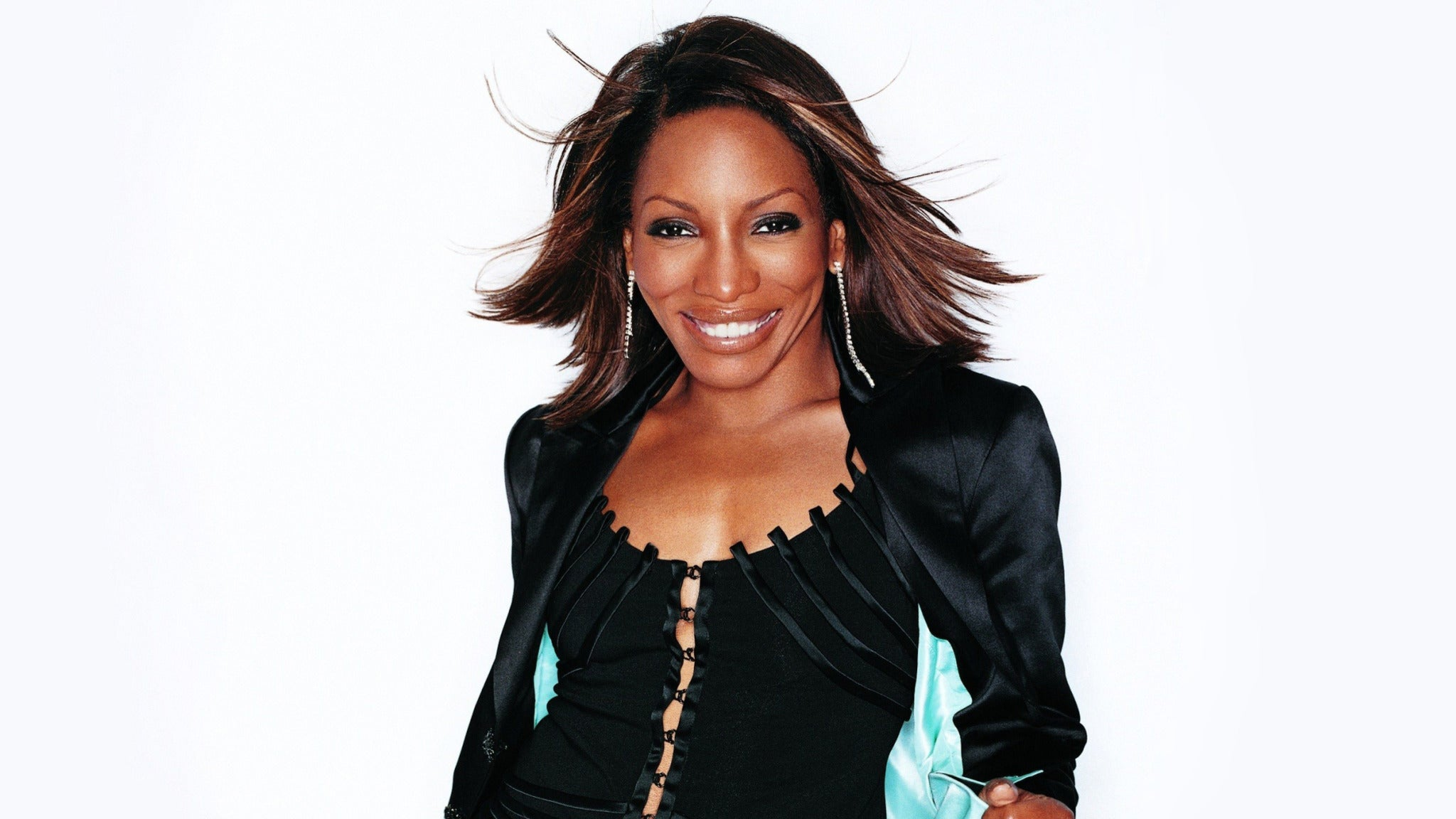 Mills, the Bed Stuy-born Grammy Award winner, who launched her career in the beloved Tony Award-winning Broadway musical “The Wiz,” will headline a bill on June 25 at The Coney Island Amphitheater at the Coney Island Boardwalk in Brooklyn. Keni Burke, Ted Smooth and DJ J-Ronin are also scheduled. 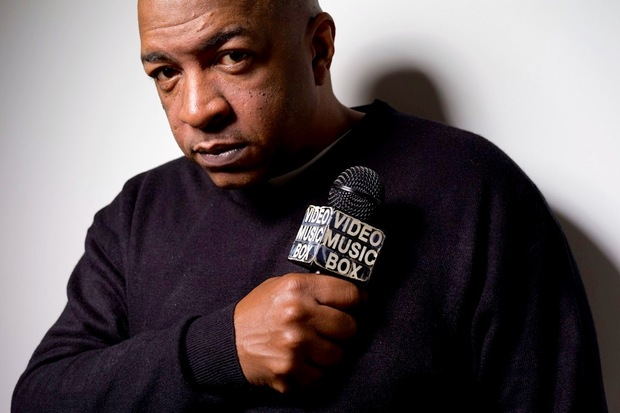 Announced Tuesday by City Parks Foundation, SummerStage 2022 will take place among 12 local community parks around the city, including its flagship venue at Rumsey Playfield in Central Park; Marcus Garvey Park in Harlem; Flushing Meadows-Corona Park in Queens; Von King Park in Brooklyn; Crotona Park in the Bronx; and Corporal Thompson Park in Staten Island among others.

In Harlem, a free screening of Ahmir “Questlove” Thompson’s Oscar and Grammy Award-winning documentary “Summer of Soul (…Or, When the Revolution Could Not Be Televised)” is scheduled for a second year in the row to commemorate Juneteenth in Marcus Garvey Park on June 17.

“Each season, SummerStage has always presented a festival full of talent as diverse and broad as the communities that host these performances in parks across all five boroughs,” executive artistic director Erika Elliott said in Tuesday’s announcement. “The artists we are presenting this season not only represent their own distinct cultures but reflect the global diversity that truly matches the spirit of New York City.”

Christine McVie, the co-lead singer and keyboardist of...

Ashanti Opens Up About Finally Receiving Credit for...

PAPOOSE TO TAKE OVER DJ KAY SLAY’S ‘THE...