Dillian Whyte believes the circumstances surrounding his knockout loss to Tyson Fury this past weekend were illegal, and he wants an immediate rematch.

Whyte and Fury headlined a jam-packed Wembley Stadium for an epic heavyweight championship clash. In the sixth round, Fury landed a vicious uppercut that put Whyte down for the night.

In what may have been Fury’s last professional boxing contest, it was quite the spectacle to be a part of. However, speaking to Sky Sports recently, Whyte claims the finishing sequence was illegal. 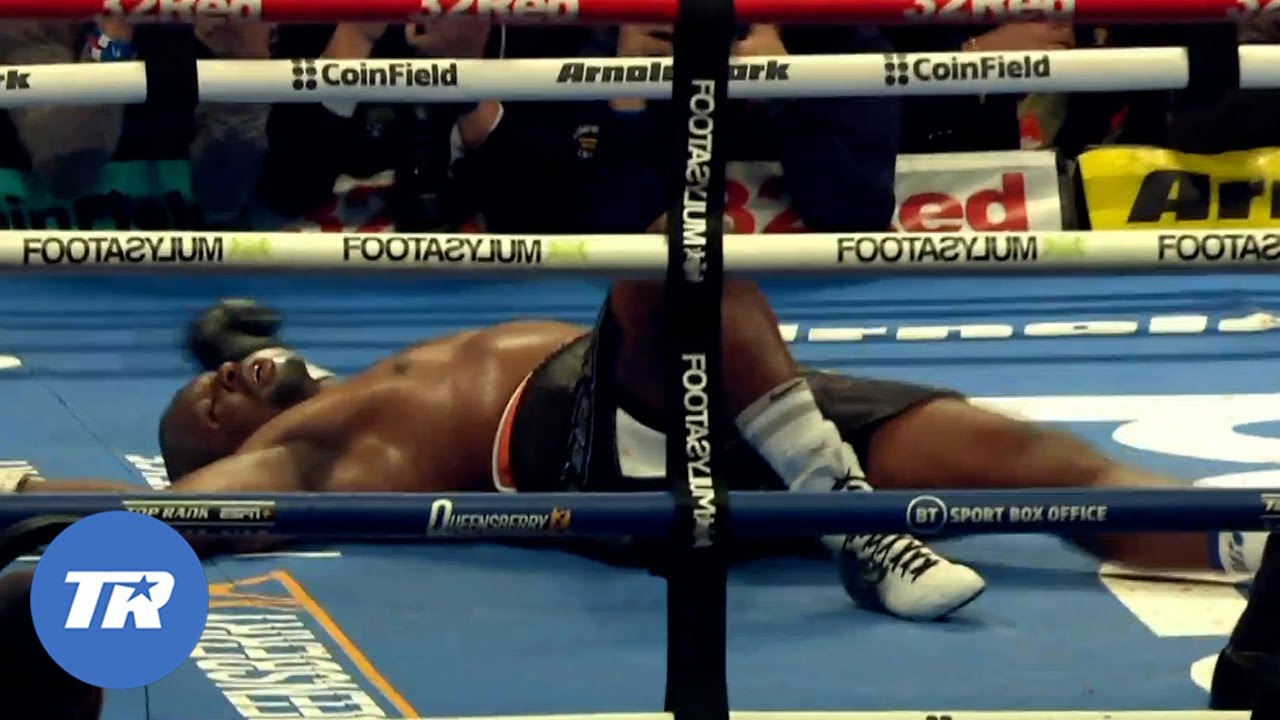 The challenger states that the uppercut did, indeed, buzz him, but the subsequent push from Fury is what made him hit his head on the canvas, preventing him from getting up again.

Whyte also noted that he knows Fury might be done in the ring after this bout, but he hopes “The Gypsy King” returns as he’d like another shot after what he feels was an illegal finish.

“I was trying to get my senses and he fully two-handed pushed me and I fell over and hit my head,” Whyte said (via Mirror.co.uk) “It was a terrible job from the referee. I should have had time to recover and have time to go back to my corner. Tyson Fury gets away with a lot of things; he said he wants to retire but I hope he doesn’t retire because I want another go.”

Whether or not that is a possibility remains to be seen. Fury certainly has no shortage of options outside the boxing ring. He could always return to WWE for a big matchup against Drew McIntyre, who he has been exchanging words with as of late.

Fury has also expressed interest in doing big money exhibition bouts, as a fight with UFC heavyweight champion Francis Ngannou has been talked about quite a bit. It will be interesting to see what the Englishman decides to do next.

What do you make of Whyte’s comments? Do you think the finish was illegal? Give it a look below and sound off in the comments!

Ashanti Opens Up About Finally Receiving Credit for Jennifer Lopez’s Hits: ‘You Should Always Care About Credit for What You Do’