Home Sport Alert Michael Coffie New US heavyweight prospect vows to ‘go to England and bring the title back to the US!’
Sport Alert

Michael Coffie New US heavyweight prospect vows to ‘go to England and bring the title back to the US!’ 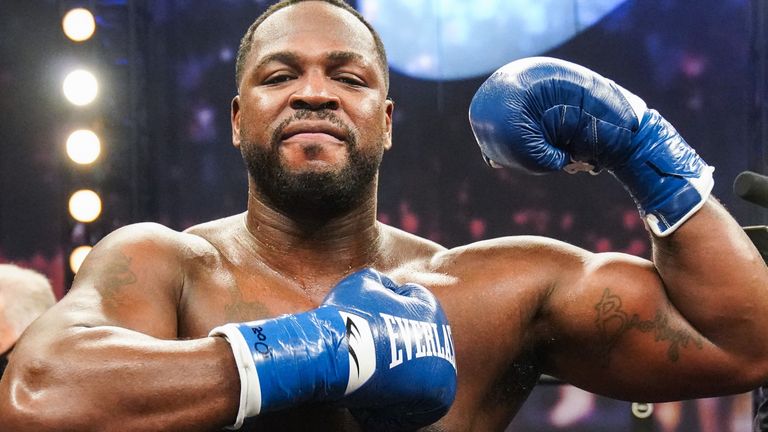 Michael Coffie: New US heavyweight prospect vows to ‘go to England and bring the title back to the US!’

Michael Coffie won a battle of unbeaten US heavyweights and now says: “I like how Anthony Joshua carries himself. And Tyson Fury – I like the roughness he displays – but he wouldn’t be able to do that to me!”

On paper it may look that way. But I felt like I could beat him. I felt like I was levels above him. I already had the confidence that I needed.

I looked at his weaknesses as more significant than his strengths.

He is quick-handed and has skill but his weakness is that he falls in. He gets too lax on the tie-ups – he expects to just hug and wait for the ref to break us up. Also, his fluctuation in weight – he lost 40lbs for this fight but that can be a bad thing because he lost strength too.