Amazon.com Inc. agreed to buy the Metro-Goldwyn-Mayer movie company for $8.45 billion, a bet that a nearly century-old Hollywood icon can feed an insatiable demand for streaming content.

The proliferation of streaming services, including newer arrivals such as HBO Max and Disney+, has put pressure on Amazon to acquire more programming. Chief Executive Officer Jeff Bezos has made no secret of his desire for movie moguldom, and MGM’s vast backlog provides an abundance of streaming material, not to mention an opportunity to mine the iconic James Bond and Rocky franchises for new films and television shows. 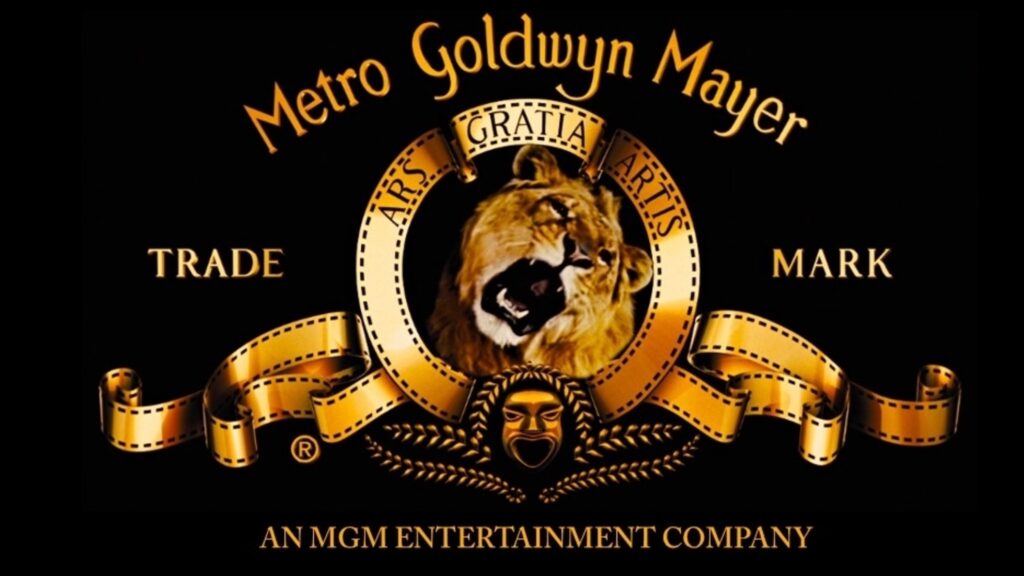 “This jump-starts them by 50 years,” said Michael Pachter, an analyst with Wedbush Securities. “That’s really what it comes down to. They weren’t going to be able to produce enough content to ever get close to Netflix.”

Pachter said that Amazon’s studios produce a few hundred hours worth of television shows and movies a year. MGM adds a back catalog of 25,000 hours that Amazon could divvy up between its Prime Video offering, or its free-to-stream, ad-supported IMDb TV.

Amazon shares were up less than 1% Wednesday morning in New York.

The takeover is Amazon’s biggest acquisition since it agreed to buy Whole Foods in 2017 for $13.7 billion but follows investments of about $11 billion on content for its streaming video and music services last year alone. Mike Hopkins, senior vice president of Prime Video and Amazon Studios, in a statement pointed to MGM’s “deep catalog” as justification for the purchase.

MGM has been seen as a takeover target for years, but was never able to close a sale before. The company made a fresh push last year when it tapped advisers to seek offers.

Previously, Amazon has acquired smaller startups it perceived as a threat — footwear seller Zappos, say, or Diapers.com parent Quidsi. Amazon also has snatched up-and-comers in new business lines, such as the game platform Twitch or Kiva, which makes warehouse robots.

It’s unusual for Bezos to spend big bucks on a legacy business like MGM. The only other example is the purchase of Whole Foods Market in 2017, which came after Amazon spent a decade trying to become a player in grocery sales — with little to show for its efforts and investment. Today, some analysts deem the Whole Foods acquisition wrong-headed and point to the fact that Amazon has since started a rival grocery chain.

For MGM, the studio that brought James Bond and Scarlett O’Hara to the big screen, the deal provides a finale to a bumpy era of hedge-fund ownership that began with a bankruptcy over a decade ago. MGM’s lead shareholder is the Anchorage Capital Group LLC, which became an owner with other investors as part of a 2010 bankruptcy agreement that erased about $4 billion in debt.

MGM’s earnings before interest, taxes, depreciation and amortization rose 48% to about $307 million last year, lifted by profit from its 4,000-title film library. But with a lack of new releases, sales declined 3% to $1.5 billion.

Under Anchorage, the studio aspired to its old glory — a legacy that includes “Gone With the Wind,” the top film of all time in ticket sales, and the biblical classic “Ben-Hur,” which shares the record for most Academy Awards at 11.

The new owners hired a moviemaker CEO in Gary Barber, a Hollywood heavyweight known for films such as “The Hitchhiker’s Guide to the Galaxy” and “Ace Ventura: Pet Detective.” He oversaw a new James Bond movie, “Skyfall,” that generated more than $1 billion in ticket sales — the studio’s biggest-grossing film ever — and partnered with Warner Bros. on the blockbuster “Hobbit” films.

MGM also branched out into television. The studio took control of the premium cable network Epix, and acquired the TV production company owned by famed producer Mark Burnett, known for creating “Survivor” and “The Apprentice.” The studio also created the critically acclaimed series “The Handmaid’s Tale” and “Fargo,” adding to a lucrative library.

unds rarely hang on to such investments for more than a few years, and observers long thought that Barber was prepping the studio for sale. In 2017, reports suggested that MGM was in discussions with a Chinese company, though no deal materialized.

Behind the studio’s renewed financial stability under Anchorage and the M&A rumors, there was turmoil within MGM’s executive ranks. Five months after Barber’s contract was renewed in 2018, he was abruptly fired by Anchorage CEO Kevin Ulrich. Reports surfaced that the two had clashed, and that Barber’s relationship with Bond producer Barbara Broccoli was also tense.

Barber ultimately walked away with a $260 million exit package. Ulrich never named a replacement for Barber, and instead created an office of the CEO, which has been in place for three years. The unusual arrangement led the Hollywood Reporter to say Burnett was sowing chaos within the company. He was said to have, at least in part, led to the ouster of film studio head Jonathan Glickman in early 2020, among other executives.

When the coronavirus struck, MGM was particularly hamstrung. Its biggest anticipated film release, the new James Bond film “No Time to Die,” has been postponed repeatedly. The company approached both Apple Inc. and Netflix Inc. about buying the film for their online services, but never reached a deal.

While coping with the prospect of production delays and higher costs due to Covid-19, MGM suffered another blow. In a June 2020 lawsuit in New York, a woman accused Ulrich of sexual battery in a swanky Manhattan hotel in June 2019. The case was ultimately withdrawn.

Late last year, MGM reportedly hired advisers to explore a sale of the company. The studio was said to seek about $5 billion, compared with the more than $8 billion that Ulrich predicted the company could fetch given time.

LionTree LLC and Morgan Stanley advised MGM on the transaction. Amazon didn’t use bankers, and the corporate development team was involved.

Metro-Goldwyn-Mayer traces its roots back to the 1920s merger of Marcus Loew’s Metro films with a film company run by Hollywood legend Louis B. Mayer. The studio, while making great pictures like “Dr. Zhivago” and “2001: A Space Odyssey,” drifted in and out of financial distress in the second half of the 20th century. Over the decades it was owned by Time Inc., CNN founder Ted Turner and more than once by the late billionaire Kirk Kerkorian.

Turner kept much of MGM’s library, which is now owned by AT&T Inc.’s WarnerMedia, soon to be part of Discovery Inc.

“I am very proud that MGM’s Lion, which has long evoked the Golden Age of Hollywood, will continue its storied history, and the idea born from the creation of United Artists lives on in a way the founders originally intended, driven by the talent and their vision,” said Anchorage’s Ulrich, who is chairman of the board of MGM. “The opportunity to align MGM’s storied history with Amazon is an inspiring combination.”

Rihanna Shows Off Her Glow in a Tiny Crochet Dress

PS6: SONY REVEALS THE RELEASE DATE OF THE...