PS6: SONY REVEALS THE RELEASE DATE OF THE PLAYSTATION 6

Sony appears to already be planning the release of its next console generation: The PS6. As a document from the company says that it will happen around 2027. Therefore, it seems correct to say that the PS5 has still five years before being replaced.

A document has been made public as part of the investigation by the UK’s Competition and Markets Authority into Microsoft’s $68 billion acquisition of Activision Blizzard, a deal that Sony has opposed.

Sony “believes the deal will harm competition, industry players, and users,” the 22-page document states. The merger, according to Microsoft, “increases competition in a market that Sony has long dominated”. The American giant also acknowledged that PS5 exclusives are superior to Xbox exclusives. But that may not be the most important detail. 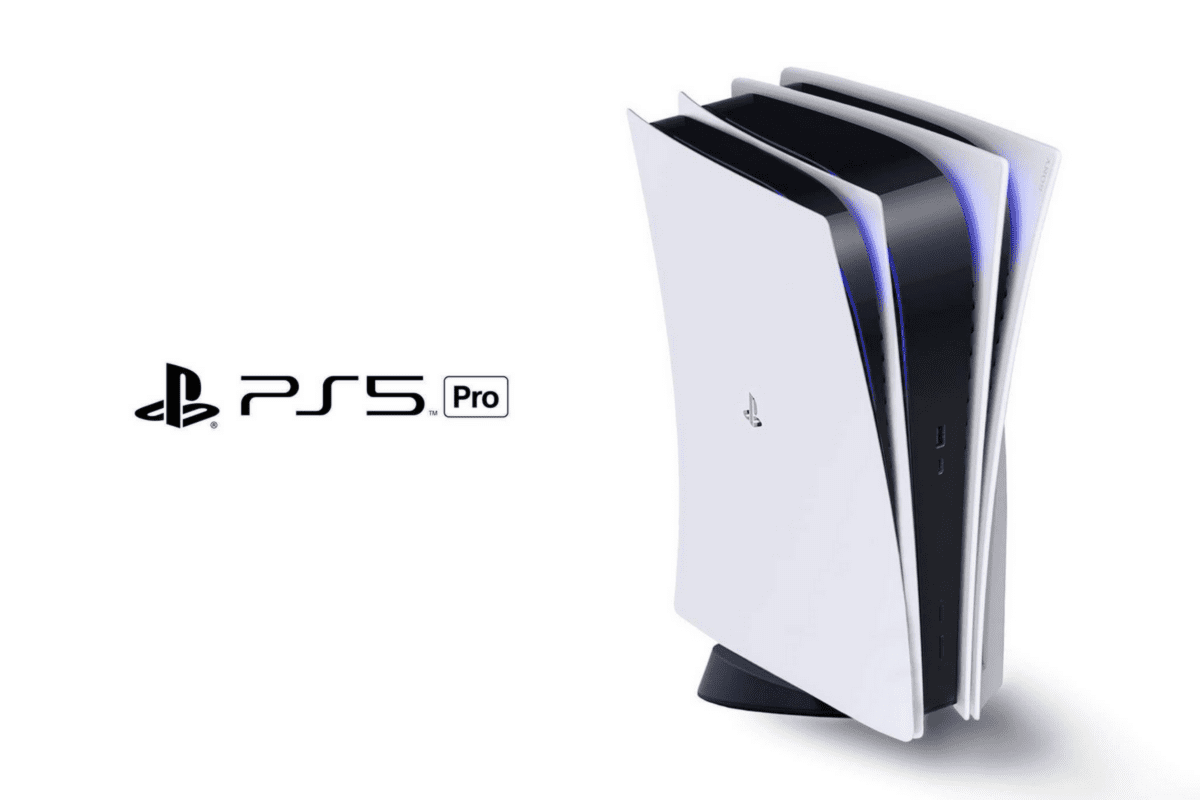 PS6: SONY HAS ALREADY BEGUN TO THINK ABOUT REPLACING THE PS5

The document discussion of Call of Duty’s importance for the console market includes a brief mention of post PS5 next gen console. Indeed, Sony asserts that it will have “lost access to the Call of Duty license and other Activision games”. By the time its business is ready to introduce a new console.

Sony said this statement by saying that the release may occur around a specific date. But the specifics of the document have been kept confidential. According to several reports, Sony has specifically stated 2027 in this instance. As a result, the PS6 would debut seven years after the PS5 did, which looks accurate.

Sony should be preparing to introduce a new PS5 Slim model as early as next year. The latter would feature a detachable disk drive, which would be unique in terms of size. Remember that Microsoft recently said that Call of Duty would continue to be available on the PlayStation. And that’s for at least another 10 years. contrary to Sony’s ideas.

Adrien Broner: You Talkin’ To Me Like I’m 65 Years Old; I Know I’m Far From Being Finished

Christine McVie, the co-lead singer and keyboardist of Fleetwood Mac, has died at 79.