At least 19 children and two teachers are dead after a shooting at Robb Elementary School in Uvalde, Texas, on Tuesday, according to the Texas Department of Public Safety.

Abbott said the suspect “shot and killed horrifically and incomprehensibly” more than a dozen students and a teacher.

The suspect also allegedly shot and killed his grandmother at a separate scene before entering the school and again opening fire. He then crashed his car outside the elementary school, according to multiple law enforcement officials. 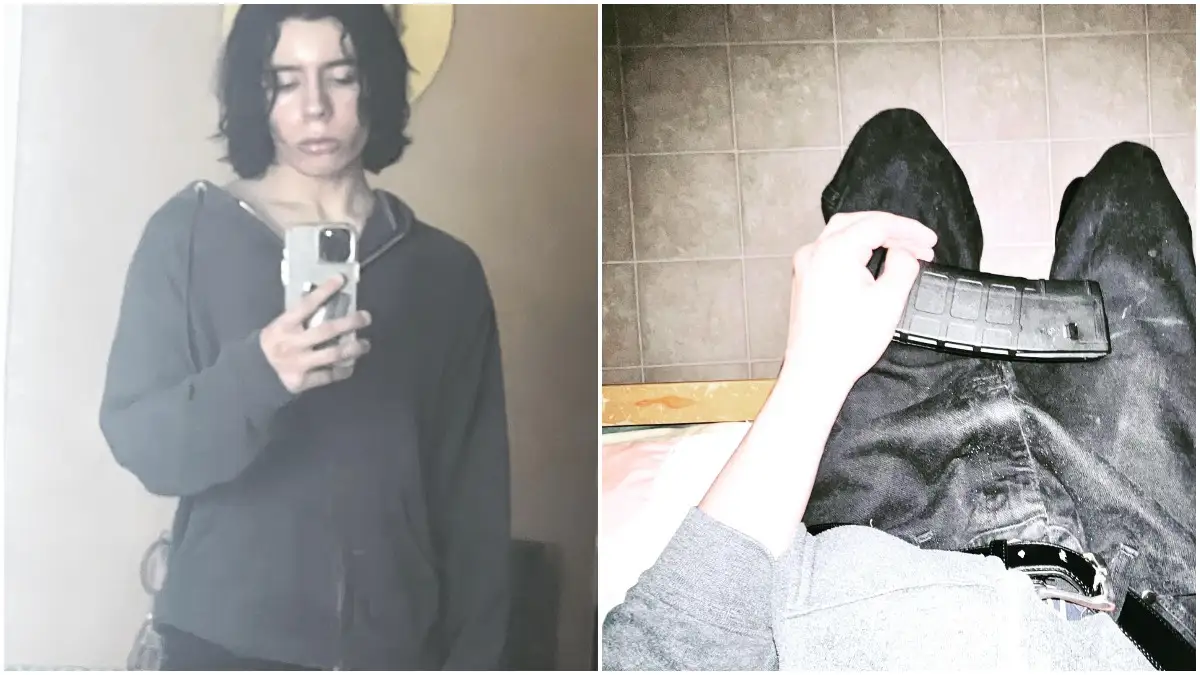 The suspect, who was wearing body armor, was immediately engaged outside the building as he approached the school by a Uvalde Independent School District police officer, who was shot by the suspect, the sources said.

The students shot were mainly third- and fourth-graders, and one teacher, according to the sources.

U.S. Border Patrol Agents responded to a law enforcement request for assistance, and Uvalde ISD officers and Border Patrol Tactical Unit agents traded fire with the suspect inside the building.

Two responding police officers were among those injured, Abbott said. They are expected to survive, he said. One of the Border Patrol agents sustained injuries while trying to protect students and is at the hospital recovering, Del Rio Sector Chief Jason D. Owens told ABC News.