The sister of a defenseless elderly woman allegedly shot dead by white supremacist Payton Gendron wants to see him locked up for the next 80 years – with a black cell mate.

Devastated Barbara Massey said her first instinct was to call for the death penalty for ‘evil’ Gendron, 18, who allegedly went on the rampage at Tops Friendly Grocery in Buffalo Saturday afternoon, killing her sister Katherine, 72, and nine others.

But she now says spending the rest of his life behind bars with an African American would be a more fitting punishment for avowed racist Gendron, who detailed his hatred of blacks and Jews in a rambling 180-page manifesto.

‘I only saw his face for the first time today when it popped up on my phone,’ Massey, 64, told DailyMail.com, fighting back tears. 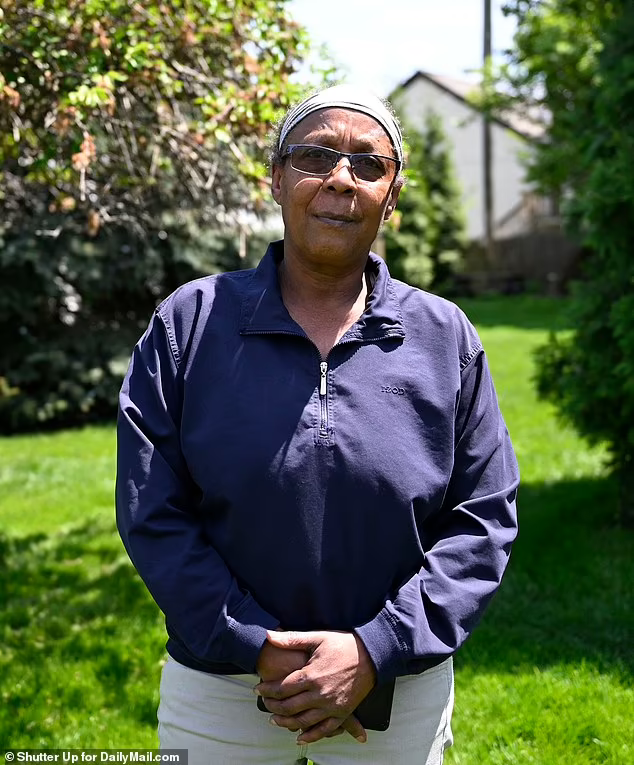 Barbara Massey wants to see Payton Gendron, 18, who is accused of killing 10 people at Tops Friendly Grocery in Buffalo Saturday, including her sister Katherine, 72, locked up for the next 80 years – with a black cell mate 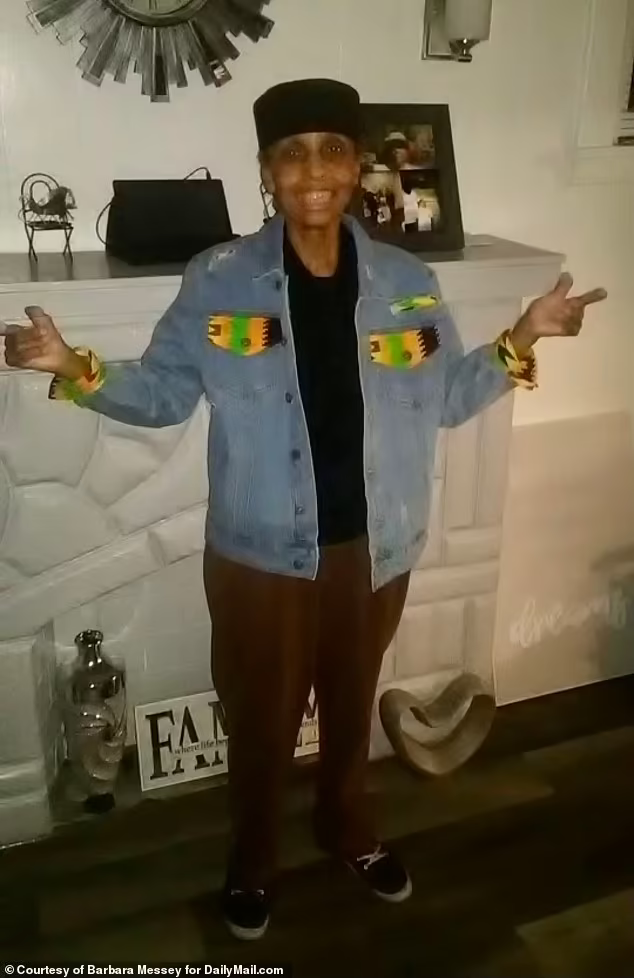 Katherine Massey, 72, was gunned down in a shooting that claimed the lives of 10 people at a Buffalo supermarket on Saturday

‘I thought about it all night and I would like him to be in there for 70, 80 years. I want him to wake up every day with a black person or a Jewish person there next to him and have to deal with that.

‘These are your neighbors for the rest of your freaking life. You need to sit here boy. I just hope they don’t give him something to hang himself with. He shot my sister in the face, I can’t get over that.’

Massey said Katherine was dropped off at Tops Friendly Grocery by their brother Warren moments before Gendron of Conklin, New York allegedly pulled up outside and started shooting.

When Katherine didn’t answer her phone, Massey raced down to the police cordon and begged cops to let her past to search for her beloved sibling.

When a bystander offered to show her shocking social media clips showing several of the victims slumped dead in the parking lot, she refused to watch.

‘I couldn’t look at that. I was still holding out hope. I just kept begging the police, please let me find my sister,’ Massey said.

‘Married … with Children’ Revival In the Works with Original Cast